Coronavirus has been a big blow to content producers such as musicians, many of whom get most of their revenue from performing at music event and night clubs.

With gathering cancelled, artists have been forced to think outside the box to survive the pandemic.

Superstar rapper Khaligraph Jones, during a sit down with Jalang’o, revealed that he had invested in three different types of businesses which are helping him survive the concert drought.

“I have been selling cars for a while before I got into property and real estate. I also have gaming lounges,” he spoke.

He added that the gaming centre were spread across Kayole and now that schools were closed, young men flock the lounges to play.

The rapper who is popularly known as The O.G also revealed that he used to live in Lavington and Kileleshwa in apartments with elevators in them.” I was young and on top of the world and living large,” he said.

Meeting his wife Georgina Muteti and having their first child change his perspective on life.

“Before I got a wife and kids, I was a young mad who had just made it out of Kayole and nobody could tell me anything. I moved out of the city into a nice big place with my own compound,” he disclosed.

However, after his wife Georgina, posted a video of the house, fans and news blogs thought that he had bought it.

The OG clarified that he was just renting the place but plans are underway to acquire one.

“You know these days if I stand near a Range Rover and someone takes a photo, they will say it’s mine on the news. I am not the type to buy a house in an estate. I’m planning to build a mansion.

“Where I am now is just a pass over, wait until I build mine. You won’t believe it,” he bragged.

Jalang’o and Khaligraph reminisced times when the rapper was just a new entrant into the entertainment scene, and would ask Jalang’o to let him perform even for free.

The OG then thanked the comedian and MC for gifting him Ksh 50,000 after a show at Zetech University along Thika Road. 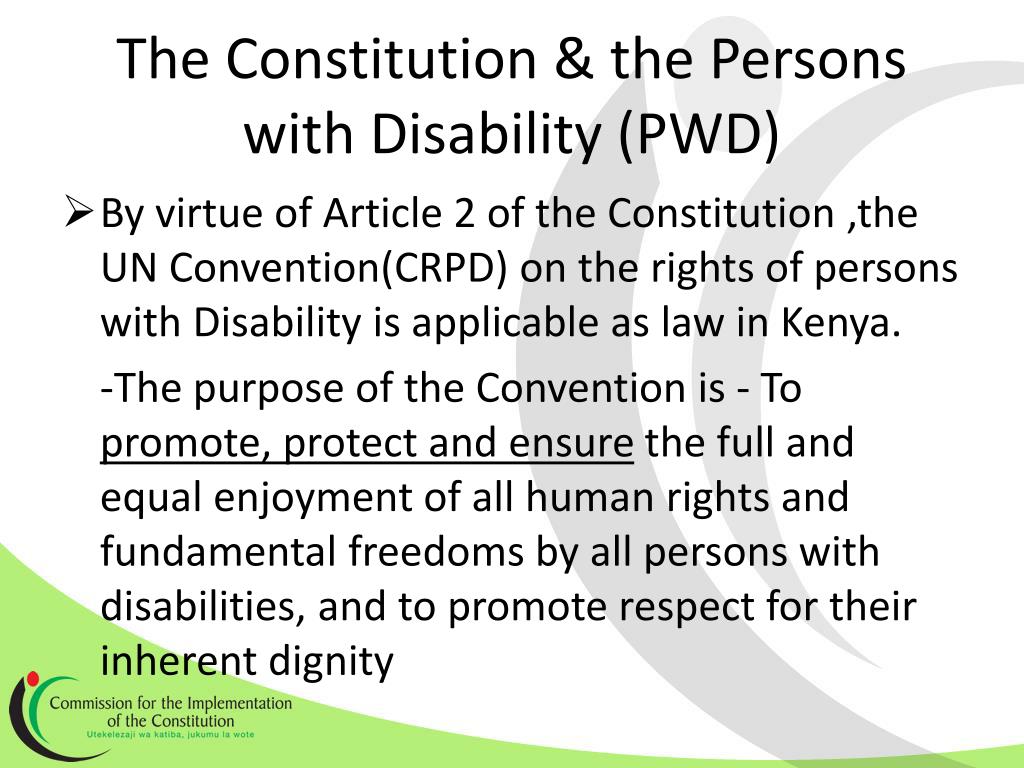